The word “Testament" means an agreement between two parties. In the case of the Old Testament, the covenant was between God and Israel. Basically, the Old Testament is the Bible of the Jews, known as the "Tanakh" or "Masoretic Text". Then, God signed the "New Testament" by believing in Jesus Christ.

For Protestant Christians, the Old Testament is basically the same as the Jewish Bible but with several books and over. Catholic and Orthodox Christians use the extra books known as "Apocrypha". This is the number of books in the original Greek translation but then dropped by a Protestant church but sometimes listed in their own separate section of the Bible. Visit https://amazingbibletimeline.com/blog/before-bc-and-ad/  to know more about the bible timeline. 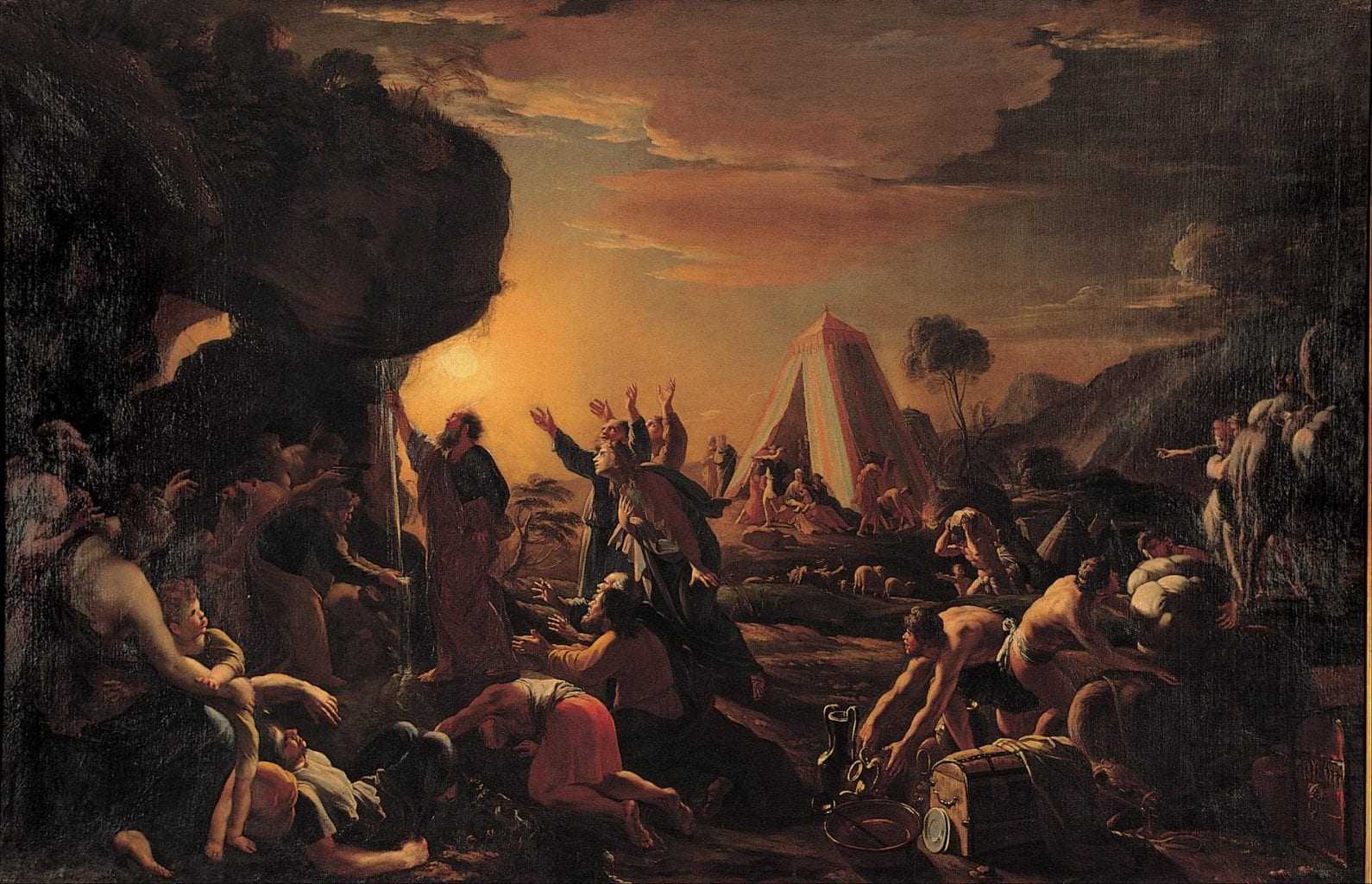 Some believe that the word of God as written in the Old Testament is still a strong message and should be studied. In the "Experiencing God" course by Henry and Richard Blackaby, they refer much to the stories of Abraham, Moses, and others who play an important role in shaping the law of the Old Testament. Also, Jesus himself referred to often when he speaks about the law and the word of God. In John 10:35 Jesus said, " Scripture can not be broken".