Do you pay your own way to the police training academy or you are being sponsored by the local police department, you will still need a pass to graduate. You see a lot of police academy recruits have failed because they only take college for granted. Many are recruited into the academy with no preparation at all. It’s really funny that some recruits come not even realize that they really can fail academy and can be sent home. You can find more about US Military training via web. 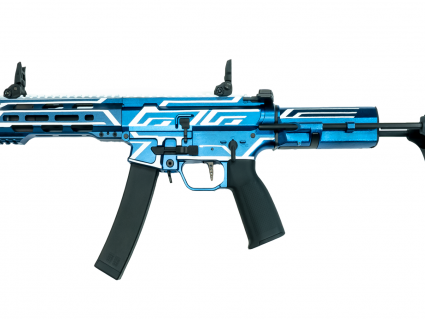 Here are some things you can start doing now to prepare for the police academy:

Get An Introduction To Law Enforcement Book

I’ve been to the police academy, and those who fail are those who think they know everything coming. So the best thing is to go to college with a blank slate, forget all the things you’ve seen on television, they do not apply at the police training academy. One test may be a little difficult to pass a test of criminal law. T